Aurélienne Brauner has been named super-soliste at the Orchestre National de France since 2021. 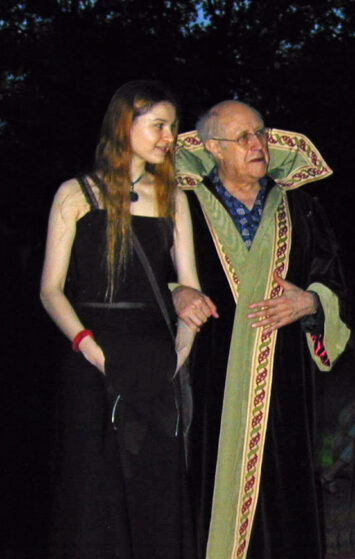 In February 2018, as a member of the Gallien trio alongside Tristan Liehr (violin) and Emmanuel Christien (piano) she was awarded 3rd prize in the prestigious «Franz Schubert und die Musik der Moderne » in Grasse. In September of that same year she won first prize and the audience prize  at the twenty-third « Gaetano Zinetti » competition in Verona.
In April 2018  with the pianist Lorène de Ratuld, their CD  « Crépuscule » was released under the Anima-Records label.
In 2016 her recording of the works of David Monrad Johansen pour SIMAX Classic in Norway was nominated for a norwegian Grammy.
In 2010-11 Aurélienne was selected for the International Holland Music Sessions as part of the New Masters On Tour initiative to perform in a concert at the Concertgebouw in Amsterdam.
In 2009 the Académie des Beaux-Arts awarded her the Fondation Del Duca prize in recognition of the start of her musical career. 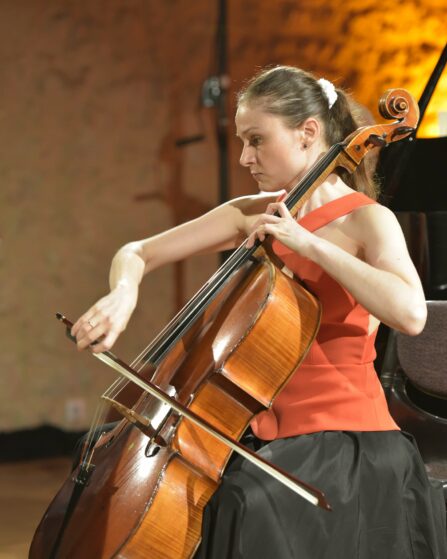 Aurélienne started playing the cello with Paul Rousseau then continued her training at the Bordeaux conservatory of music with Etienne Péclard. After that she studied under Philippe Muller at the Paris conservatory of music. In addition to winning prizes in both the cello and chamber music categories she was also awarded the Feydeau de Brou Saint-Paul scholarship.
She completed her training at the Royal Northern College of music in Manchester under Karina Georgian.  This was followed by three years at the university of Künste in Berlin under Jens-Peter Maintz.
{{list.tracks[currentTrack].track_title}}
{{list.tracks[currentTrack].album_title}}
{{classes.skipBackward}}
{{classes.skipForward}}
{{this.mediaPlayer.getPlaybackRate()}}X
{{ currentTime }}
{{ totalTime }}